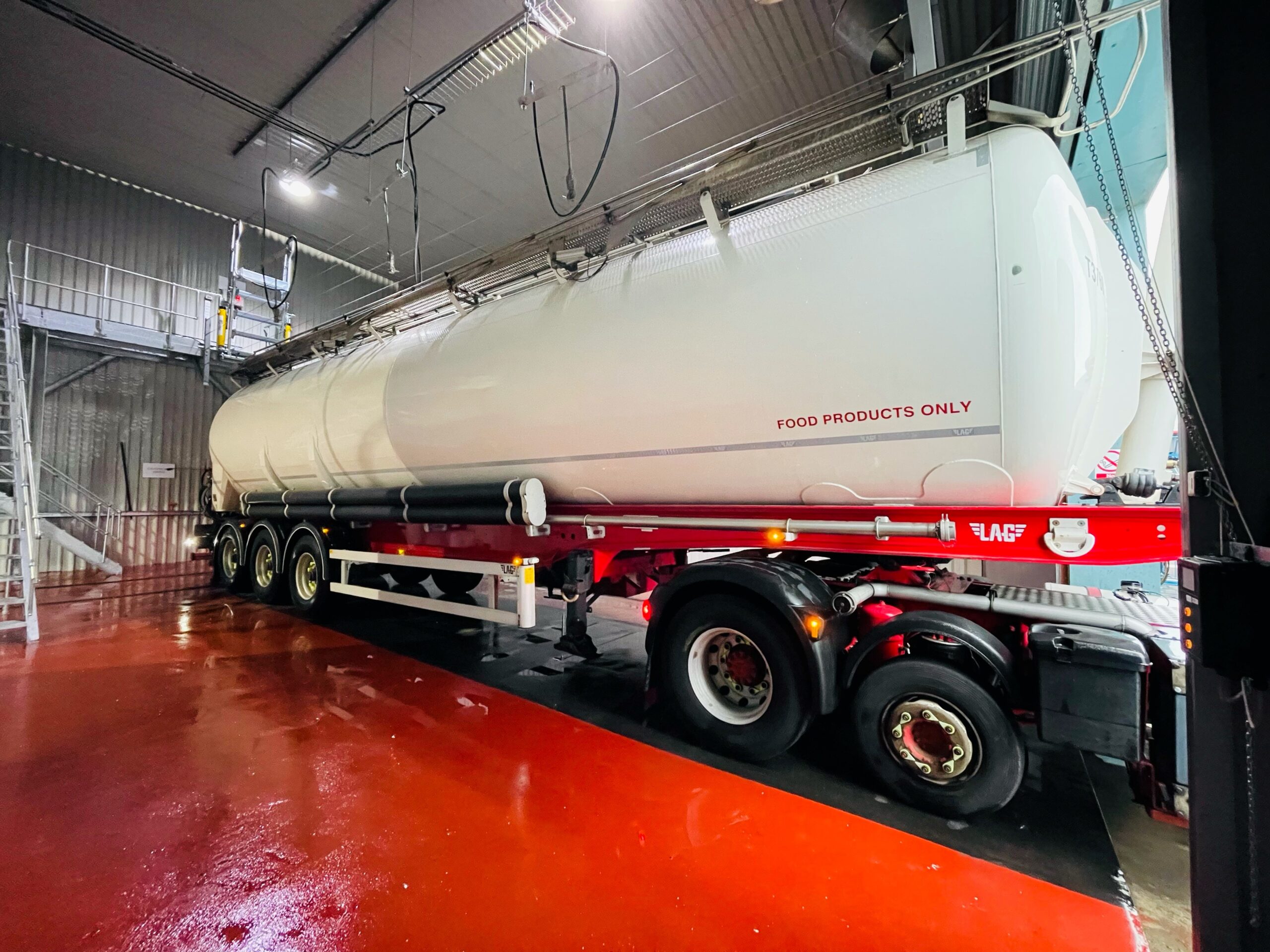 Until late last year, LPW Tankwash provided food-grade tank cleaning services across two sites in the south of the UK. Now, the company has introduced a new and accessible facility for Northern regions by opening a brand new site in Central Manchester.

Conveniently situated next to major motorway links, the latest LPW Tankwash site introduces a new and accessible facility for the city of Manchester and surrounding travel networks.

Now operating three national sites, LPW Tankwash are one of the largest and most experienced service providers in the UK.

Jack Moon, LPW Operations Director, oversees the national operations of the specialist tank cleaning sites, and led the development in Manchester from initial planning to the final construction.

Before accommodating the new tank wash facility, the site was originally a container yard. Every precaution was taken while constructing the site, with LPW fully clearing the site and assembling a specialist building to meet the stringent requirements of a food-grade tankwash facility.

When considering where to open their third tankwash site, Jack says that the decision to open in Manchester was in answer to their customers’ feedback.

“We are also aware that there are food plants here, which our food-grade tankwash service are designed to support.

“Manchester is a great addition to our existing network of tankwash sites, and helps us to expand our reach across the country. Expansion and growth is important to us as a group, so we are very excited for the opportunities to come.”

The latest site to open in Manchester is equipped with the latest technology to provide a specialist cleaning and sanitisation service for road tankers, tank containers, and all other intermodal equipment.

Hot water boilers within the site work on high pressure and low volume, which helps LPW to maximise the efficiency of their washes.

The complete pressurised tank washes can thoroughly clean a vast range of food substances including: edible oils; sugars; chocolate; flour; juices, and dairy products. As a dedicated food grade tankwash, no chemical cleaning takes place on the site, meaning the possibility of cross-contamination is significantly reduced.

At every location, the LPW Tankwash team are highly skilled and experienced operatives. This enables a fast turnaround time – saving invaluable time in transit – without any compromise on quality and service. The seals necessary to comply with stringent food safety regulations are also provided by the team.

LPW Tankwash forms a part of the wider LPW Group, who specialise in commercial vehicle and building cleaning. With over 45 years of industry experience, LPW Group are the UK’s market-leader in national cleaning services. For queries about the new Manchester Tankwash site, or any further enquiries, contact LPW group directly on 01708 463 400 or email enquiries@lpweurope.com 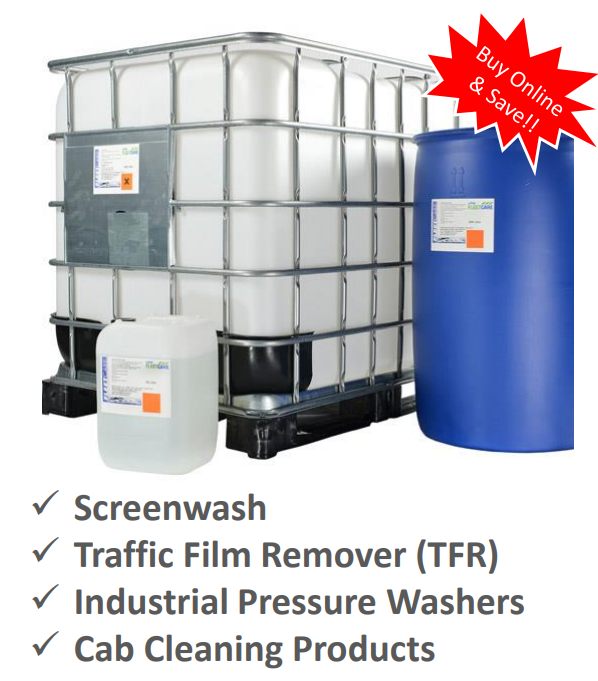 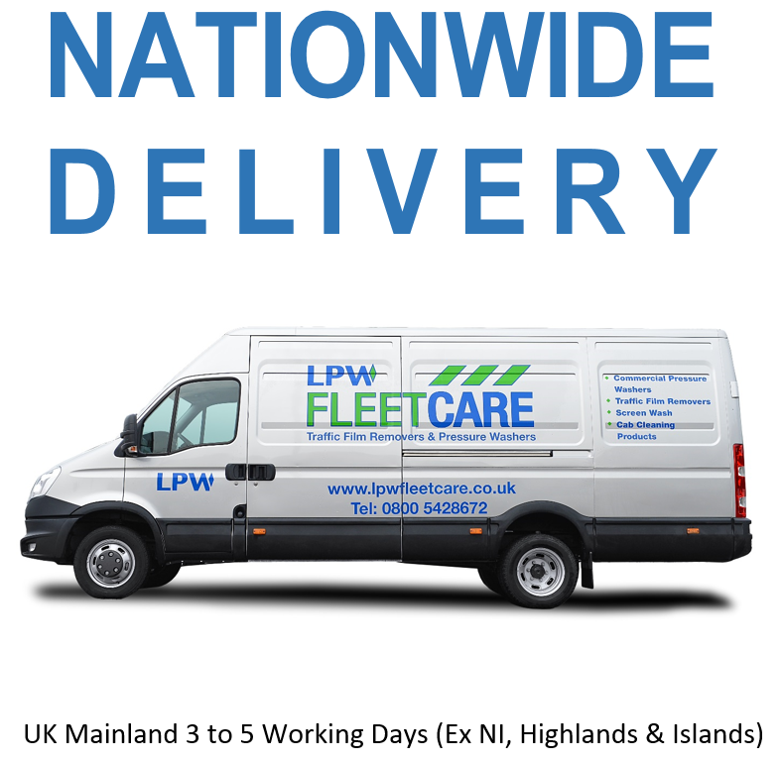